Dolby® E is a fantastic technology, but was originally designed around hardware/real time solutions. Engine has modules available for Dolby E encoding, Dolby E decoding, and for Dolby E guard band correction, as well as for achieving Loudness compliance for Dolby E encoded tracks, and these are designed for full functionality within file-based workflows and overcome many of the challenges inherent in working with files. Full access to Dolby Digital Plus metadata is provided, and you can also obtain comprehensive XML reports of all metadata. Engine is the perfect tool for your file-based Dolby E needs, covering all essential requirements. Summary of Dolby E Options available – 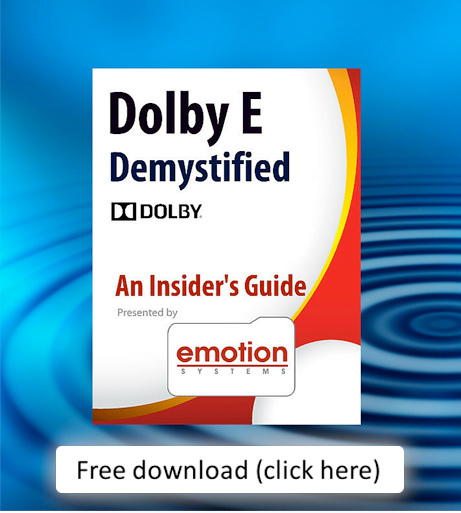 Engine can handle Loudness Compliance requirements for files. In conjunction with Dolby, one or more audio tracks in a source file can be processed for loudness compliance including when some or all of the source tracks contain Dolby E encoded audio. Engine internally decodes the Dolby tracks, processes them using our industry standard Loudness Compliance module, then seamlessly recodes back to Dolby E, whilst maintaining all necessary metadata, and correctly setting the dialnorm value for the newly created file.

Engine can be used as a powerful Dolby E encoder. It can be used to encode audio within your media files, writing the encoded data to a stereo track within the media file, or it can create a new stereo wav file containing just the encoded audio. When encoding Dolby, you can program all of the metadata that is available for Dolby, as well as choosing the start timecode and framerate. You can also specify settings for the Dolby Guard band. Engine has very flexible options for Dolby E encoding

Engine also makes an excellent and flexible Dolby E decoder. As a decode tool, Engine can either place the decoded data back into a copy of the source file, or can create new WAV files containing the data. When creating WAV files, you have complete flexibility over the format. For example, a source Dolby track containing 5.1 could be decoded to six mono WAV files, three stereo WAV files, or a single WAV file containing the complete 5.1

The following screenshots let you see more detail of the range of choices and options available for Dolby E Encoding. If you have questions, please contact us at or alternatively download and install the evaluation software, using the link at the bottom of this page. 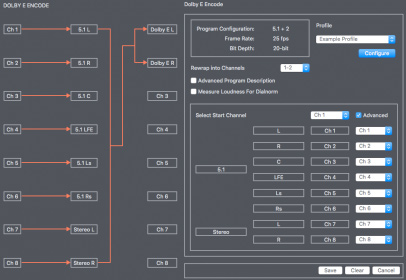 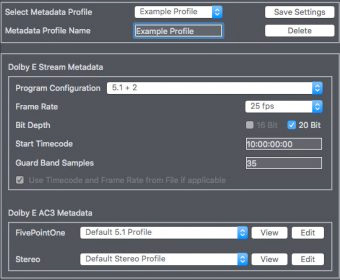 We have been asked a number of times if it is possible to automatically write data into the Dolby Program Description metadata. We have implemented a feature that lets you do this, by taking a regular expression from the source file name, and also incorporating free text, and Dolby Channel configuration information. The following screenshot gives an example of how this is configured. 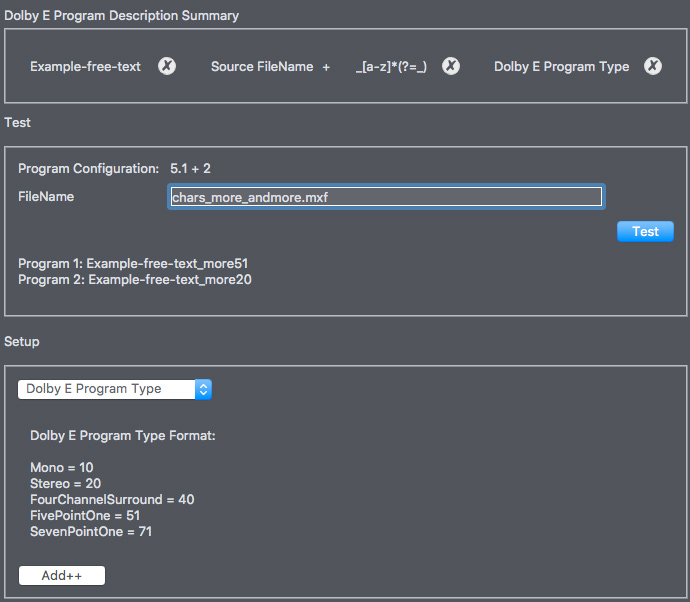 In this example, we are using the middle portion of the filename to be an identifier to go into the metadata. We are also adding some free text that we have entered in to the configuration, plus using ’51’ and ’20’ to represent a 5.1 encoding, and a stereo encoding respectively. The final string is then written into the Dolby metadata during the encode process. If you don’t have tools to check the Dolby metadata in existing files, this is accessible with our Dolby Decode and ‘Examine‘ options.

Customers often come to us because they have files containing Dolby E that cannot be read by some of their tools. For this reason, we have gone to great lengths to allow Engine to work with a wide variety of “problem” files. In some instances, for example when there are several seconds (or even minutes) of PCM audio before the Dolby starts, Engine is still able to detect and correctly process the audio. Occasionally an error during real time encoding might mean that you have a file containing Dolby E that is corrupted in a few placed. If you play this audio you might hear clicks at these points. Normally files like this would be rejected. However when there is no way of re-encoding the Dolby, then Engine can still decode this audio, putting in a silence at each point of corruption which at least lets you access the audio rather than losing it.

f the guard band is in error, Engine can correct it, without decoding and re-encoding the data. This feature works with Dolby E data within MXF and MOV files, as well as with WAV. 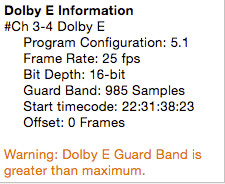 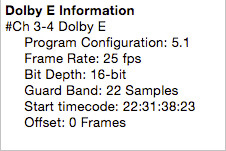 If the guard band is completely out of specification, Engine provides detailed analysis of the file contents, helping you to resolve the problem. If you need to Dolby E encode your media, Engine provides access to all Dolby Digital Plus metadata, so gives you the tools you need to meet your delivery specifications. It is a frequent requirement to need Dolby E encoding in conjunction with Loudness Compliance, and with Engine, this can be carried out in a single workflow, providing unparalleled ease of use and efficiency. Another common requirement is to upmix stereo to 5.1, then to Dolby E encode both the original stereo, and the upmixed 5.1, and this can also be done in a single workflow. 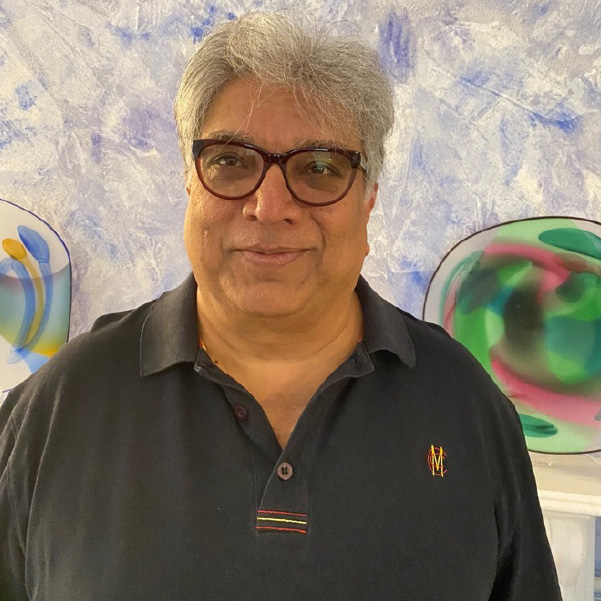 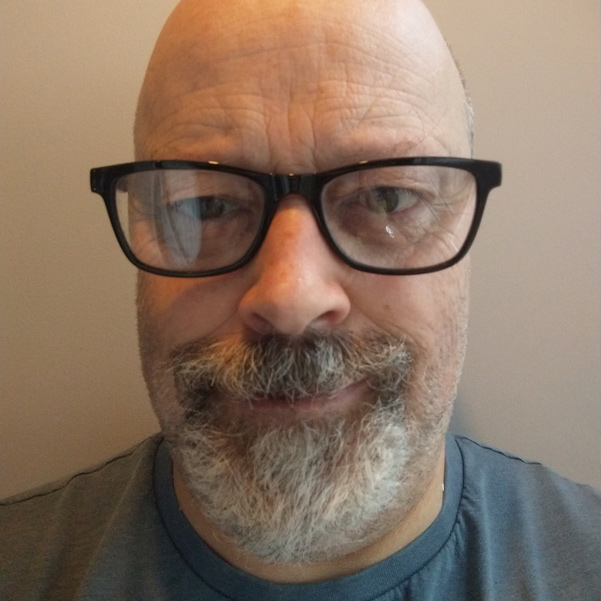 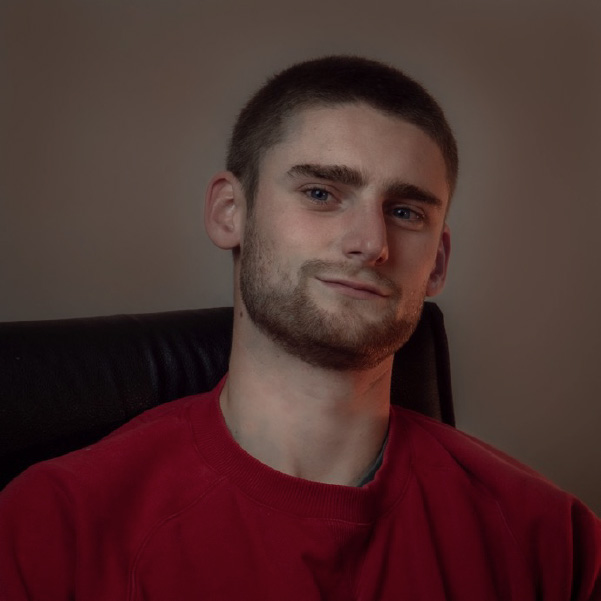 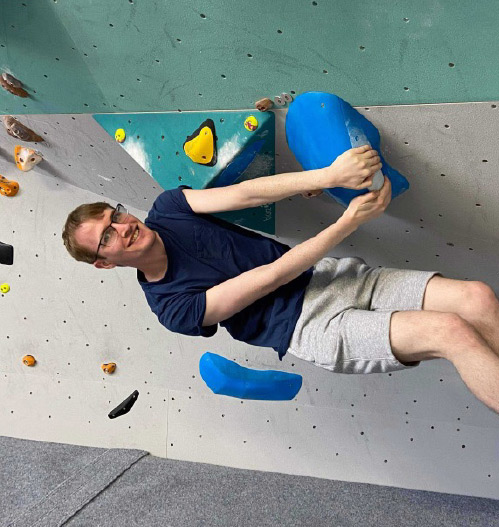 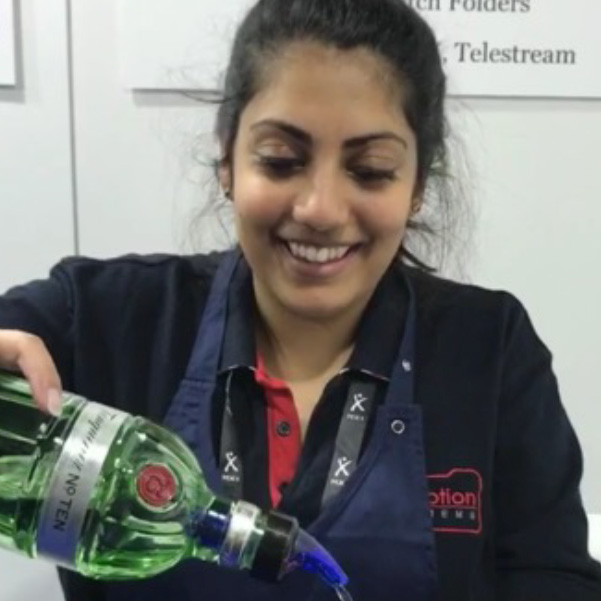 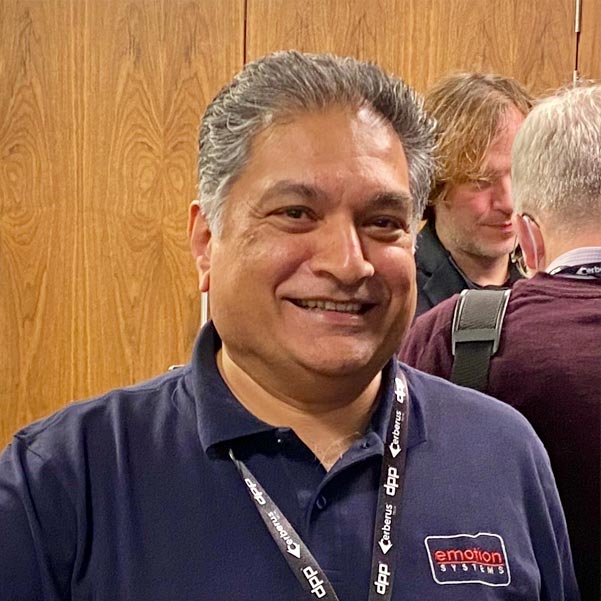 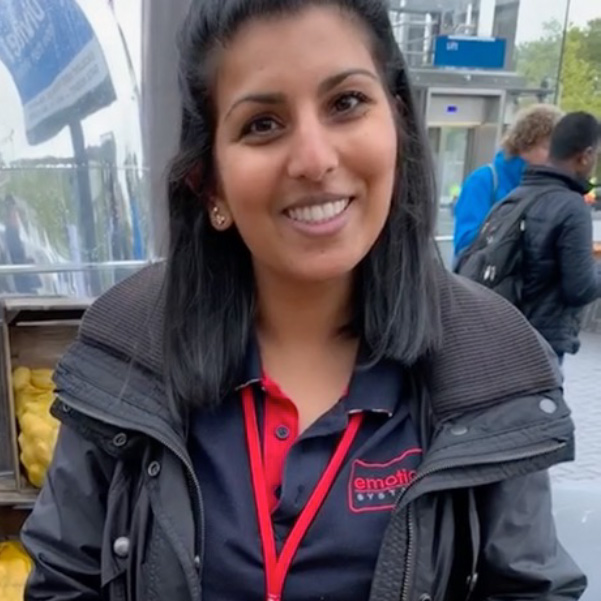